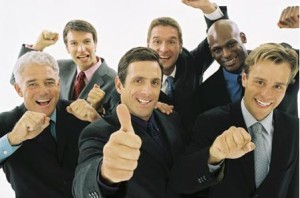 Studies have found that a positive attitude can help us boost our immunity and live longer.

The study was conducted by University of Queensland, where a group of adults aged between 65 and 90 were observed for over two years and found that those people who focused on positive information were more likely to have stronger immune systems.

Participants were shown a series of positive and negative photos, which they were later asked to recall, and their immune function was also measured through a series of blood tests.

Those who recalled more positive than negative images had antibodies in their blood suggesting stronger immune systems than those who did not show this positivity in memory.

A person who focuses on positive information than negative information may be better able to cope with stressful situations, take positive long-term outlook on life, and maintain positive social interactions, thus reaping the immune benefits.

The study thus says that one must have a positive attitude to strengthen our immune system and live longer.