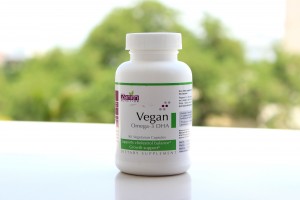 ALS is a motor neuron disease. Motor neurons are part of the nervous system that connects from the spinal cord to the muscles. In ALS, people develop damage to those nerves connected to muscles.

In the study, the researchers found the association between ALS and omega-3 fatty acids in 1000 ALS patients.

The results showed that those who ate the most foods containing omega-3 fatty acids had the lowest risk of developing ALS.

The study thus says that omega-3 fatty acids are helpful and may be protective to prevent people from developing ALS.