Boost the Immunity and Reduce Risk of Death from Ebola 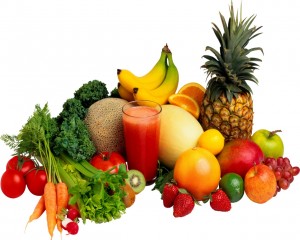 Studies have told that boosting the immunity is a way to reduce the risk of death from ebola infection.

According to news reports, more than 600 people have been killed by a virus called ebola. The ebola virus is said to act like HIV, except that it seems more virulent and aggressive. To reduce the risk of death, boosting the immunity is a natural way. There are some dietary supplements which can help boost immunity thereby reduce the risk of death by ebola infection.

Earlier studies by Z. Maggie et al., of Central South University in Changsa, China have suggested that vitamin D, selenium, vitamin B, C and E supplements and multivitamins can help children with HIV/AIDS.

Vitamin D is important for generating antibacterial peptides and thus delays the transmission of HIV from mother to children and reduces risk of stunted growth in children. Vitamin B, C and E supplements also delay progression of HIV in children, reduce oxidative stress and cut the HIV viral load.

The above mentioned four vitamins – D, B, C and E are abundant in foods like

These supplements may help reduce the risk of death when a person has contracted ebola virus.