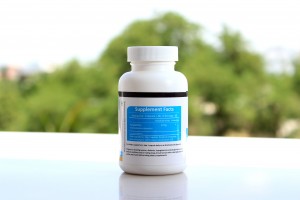 Astaxanthin is a naturally occurring high-value ketocarotenoid pigment with excellent antioxidant effects. Studies report that astaxanthin is 550 times stronger than vitamin E and more powerful antioxidant than other carotenoids such as β-carotene, lutein and lycopene. Astaxanthin is found to have beneficial effects on heart health, brain health, joint health, cancer, etc.

Astaxanthin is a red pigment with excellent antioxidant properties. Several studies have shown the excellent uses of astaxanthin as an antioxidant to treat various problems in humans. Some of the research studies are: